Over the years we’ve diversified our interests.  For many amateur naturalists the next step after birds is butterflies.  This is a checklist of butterflies that occur in Arkansas.  Although vagrants will show up occasionally, these are the commonest ones according to personal observations and Kaufman’s Field Guide to Butterflies of North America.  As with the birds, these will be listed in taxonomic order with latin family names.  The taxonomy is always changing and the classification that I am using may already be out of date.  The text that is in red are ones that I have seen.   The larval food plant will be listed as well.  Butterflies can be closely tied to their larval food plant and where you see one there is often the other. 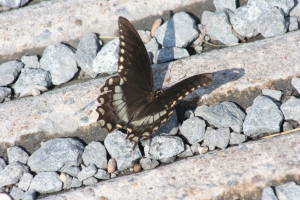 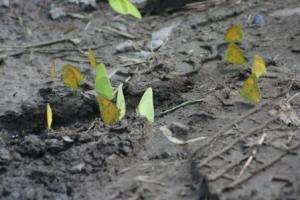 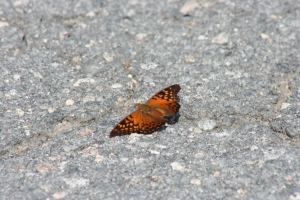